Australia vs India: Cameron Green, 'Best Since Ricky Ponting', Gets Nod For India ODIs And T20Is

Young all-rounder Cameron Green was on Thursday included in Australia's squad for their white-ball series against India, while Moises Henriques earned a recall. 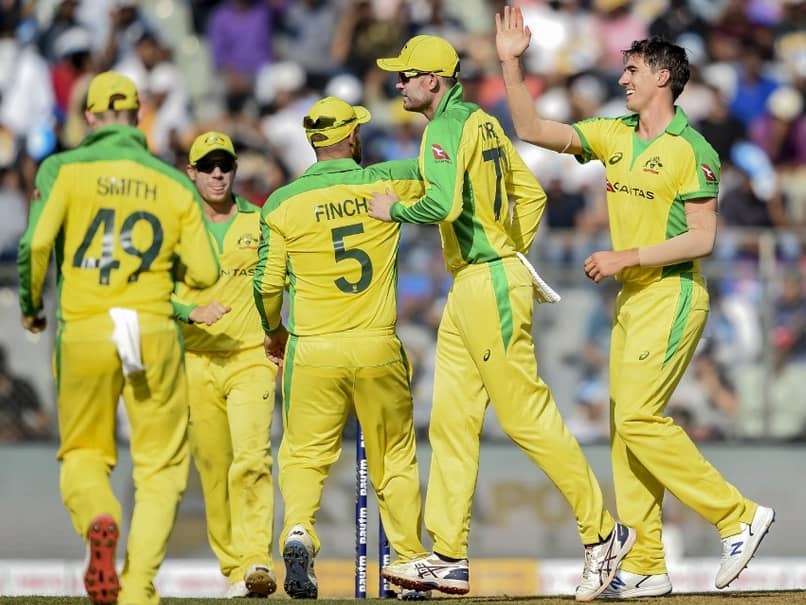 Highly rated young all-rounder Cameron Green was Thursday included in Australia's squad for their white-ball series against India, while Moises Henriques earned a recall. Green, 21, was a surprise inclusion for three ODIs and three Twenty20s starting next month, with his call-up following a classy 197 in the domestic Sheffield Shield last week. The knock saw Greg Chappell describe him as the best he had seen since Ricky Ponting. "Cameron's domestic form has been outstanding and he has carried it through for Western Australia this summer," said national selector Trevor Hohns.

"As a potential player of the future this is an opportunity for him to be part of the squad and build on his experience."

Henriques was also a head-turner, brought in as an all-rounder to replace Mitchell Marsh, who picked up an ankle injury in the Indian Premier League.

He played his last one-dayer and T20 for Australia in 2017, but was prolific last season for the Sydney Sixers as they won the Big Bash League.

"Moises is a tremendous cricketer with loads of experience and is a great person to have around the group," said Hohns.

"His form was extremely impressive in leading the Sixers to the BBL title last summer and he has played well at the start of this season."

Spinner Nathan Lyon is a high-profile omission from the big touring party Australia took to England in September.

Adam Zampa was preferred, with Lyon being saved for Australia's four Test series against India that follows the white-ball games. The Test squad is yet to be announced.

"The entire squad performed exceptionally well in the UK in beating the current one-day world champions at home and retaining the world number one ranking in T20 international cricket," said Hohns.

"We look forward to a blockbuster summer against one of our greatest rivals."

Their tour opens on November 27 with an ODI in Sydney followed by another two days later. The third and final game is played in Canberra, which also hosts the opening T20 before the series moves back to Sydney.

Wrangling over quarantine requirements and an outbreak of the virus in Melbourne delayed confirmation of the tour, which was only locked in on Wednesday.

Aaron Finch
Get the latest updates on IPL 2020, check out the IPL Schedule for 2020 and Indian Premier League (IPL) Cricket live score . Like us on Facebook or follow us on Twitter for more sports updates. You can also download the NDTV Cricket app for Android or iOS.