From Parupalli Kashyap to Prakash Nanjappa, Here's Every Indian Medallist at Commonwealth Games 2014

India finished fifth with a tally of 64 medals, including 15 gold, 30 silver and 19 bronze. England topped the table while Australia and Canada finished second and third, respectively.

England finished the Commonwealth Games 2014 on Sunday on top with a medals haul of 174 medals - 58 gold, 59 silver and 57 bronze - ahead of Australia and Canada.

India finished fifth with a tally of 64 medals, including 15 gold, 30 silver and 19 bronze. Here's a look at every Indian medal winner: 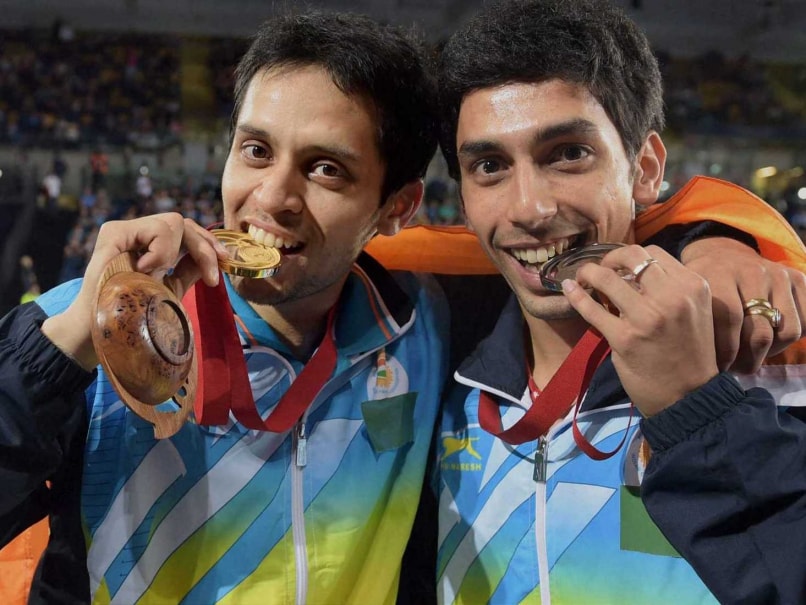 Parupalli Kashyap (L) and RMV Gurusaidutt (R) pose with their medals at the Commonwealth Games. 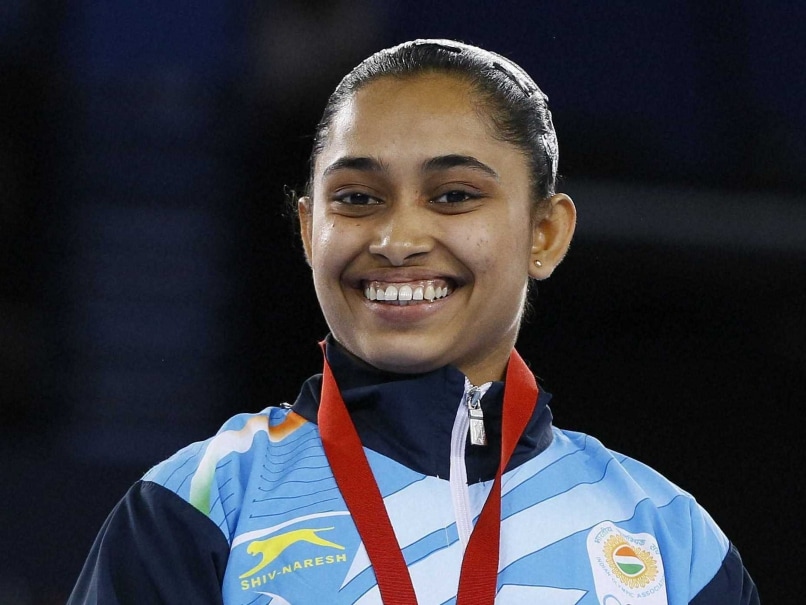