There have been 32 suspected cases of the sickness and diarrhoea bug among workers at the Athletes' Village in Glasgow ahead of the Commonwealth Games although no athletes or team officials have been affected. 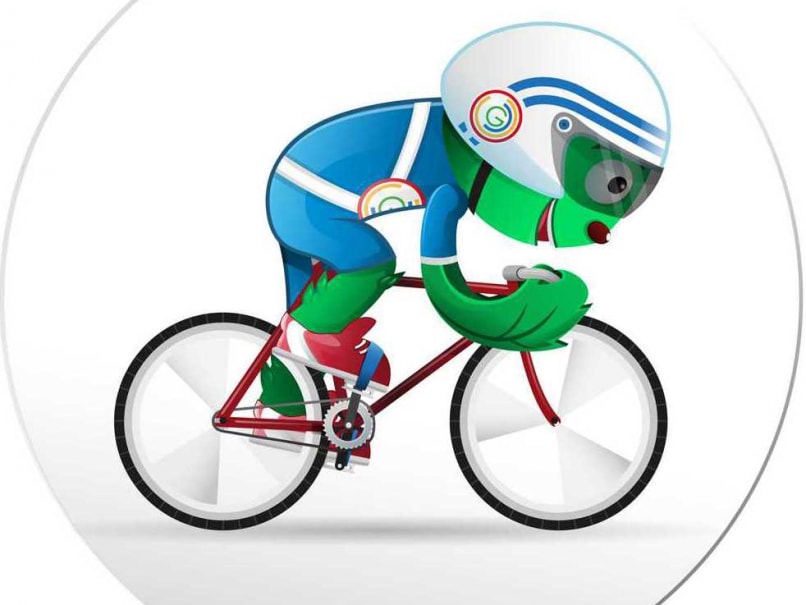 A representational picture of Clyde Thistle, mascot for the 2014 Commonwealth Games in Glasgow.© AP
Glasgow:

Scottish First Minister Alex Salmond insisted on Friday that the source of the suspected norovirus outbreak which has hit the Commonwealth Games' Village has been traced.

There have been 32 suspected cases of the sickness and diarrhoea bug among workers at the Athletes' Village in Glasgow although no athletes or team officials have been affected. (Also read: Saina Nehwal pulls out of Commonwealth Games)

Salmond said they are confident the source of the outbreak has been identified with just five days to go before the Games start. (Also read: I can win gold at CWG, says Parupalli Kashyap)

It has been traced to a temporary facility that was in use during construction work in the security area.

"We're confident we've identified the cause of the outbreak, a temporary facility which was not as it should be," said Salmond.

"We've taken the measures necessary. We've got a terrific health service and they are on the job.

"We are confident that we're getting to grips with the cause. We will see more cases but it will tail off over the next few days."

Norovirus is the most common stomach bug in the United Kingdom, affecting between 600,000 and one million people of all ages every year.

The Athletes' Village is said to be "operating as normal" but infection control measures have been put in place.

The 700-house Dalmarnock facility was officially opened last Sunday and will host 4,500 competitors and another 2,300 support staff during the Games.

Comments
Topics mentioned in this article
CWG, 2014 Other Sports
Get the latest updates on T20 World Cup, check out the T20 World Cup Schedule and Live Score . Like us on Facebook or follow us on Twitter for more sports updates. You can also download the NDTV Cricket app for Android or iOS.