Other than serving as Executive Director to the Boxing Federation of India, RK Sacheti was also a member of the IOC Task Force. 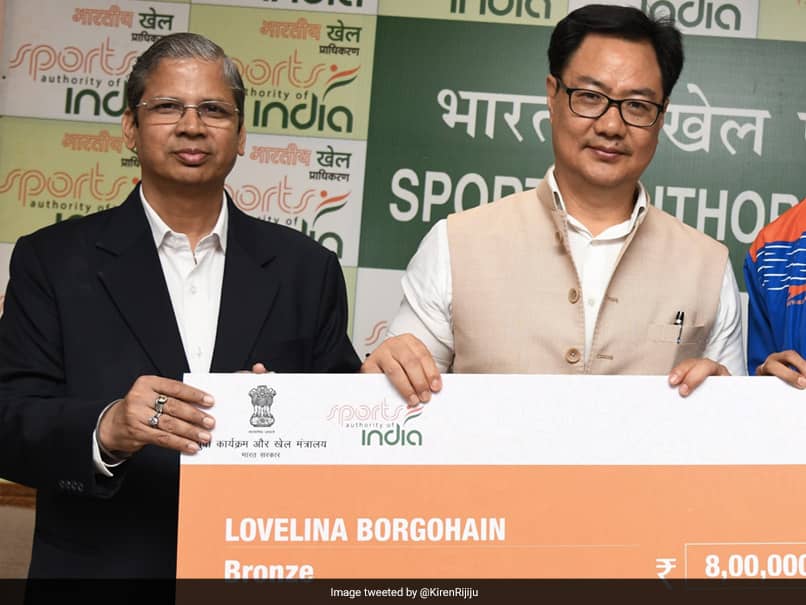 The Boxing Federation of India's Executive Director R K Sacheti died on Tuesday after battling COVID-19. He was 56. The long-serving administrator was fighting the dreaded infection at a hospital for the past few days and was on ventilator support. Sacheti first became BFI ED in 2016 and retained the position after incumbent President Ajay Singh was re-elected in the federation elections held earlier this year. "With a deep sense of sorrow & grief, we inform you that Mr. RK Sacheti, ED (BFI) left for heavenly abode today morning, creating a huge void in the sports world," the BFI said in a statement.

"He has been a Member IOC Olympic Task Force & an able administrator with an unparalleled contribution to Flag of India Sports," it added.

"Our beloved R K Sacheti ji, Boxing Federation ED has lost the battle against COVID-19. He was one of the pillars who put India in the league of world's top Boxing nations. I wish he could see our Boxers in Olympics.

"I extend my condolence to his family for the monumental loss," he tweeted.

"...his contribution to the Olympic, and Commonwealth movement in India is fondly remembered," Mehta said.

Last year, Sacheti was invited by the International Olympic Committee's Experts Group to "advise" on the formulation of rules for Olympic Qualifiers."

The Athletics Federation of India too mourned the demise of the seasoned administrator. "AFI family is truly saddened with the news of passing away of Mr. RK Sacheti, Asso. VP AFI, due to Covid. I have known him for over 30 years. He was part of so many major sports events in India & gave opportunity to many youngsters to work in sports industry," AFI President Adille Sumariwalla stated.

"Remembering all the great moments together. Many thanks for all your contribution to Boxing, RKS," Kowli said in his condolence message.