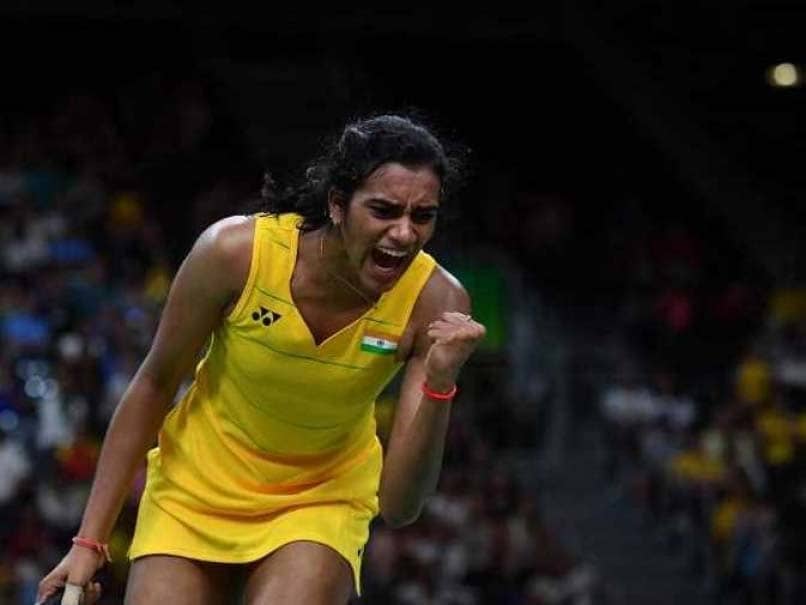 Comments
Topics mentioned in this article
PV Sindhu Saina Nehwal Carolina Marin Kidambi Srikanth B. Sai Praneeth HS Prannoy Badminton Flashback 2018 Parupalli Kashyap
Get the latest updates on IPL 2020, check out the IPL Schedule for 2020 and Indian Premier League (IPL) Cricket live score . Like us on Facebook or follow us on Twitter for more sports updates. You can also download the NDTV Cricket app for Android or iOS.