Sudirman Cup: India Knocked Out After Losing To China In Group 1D Tie 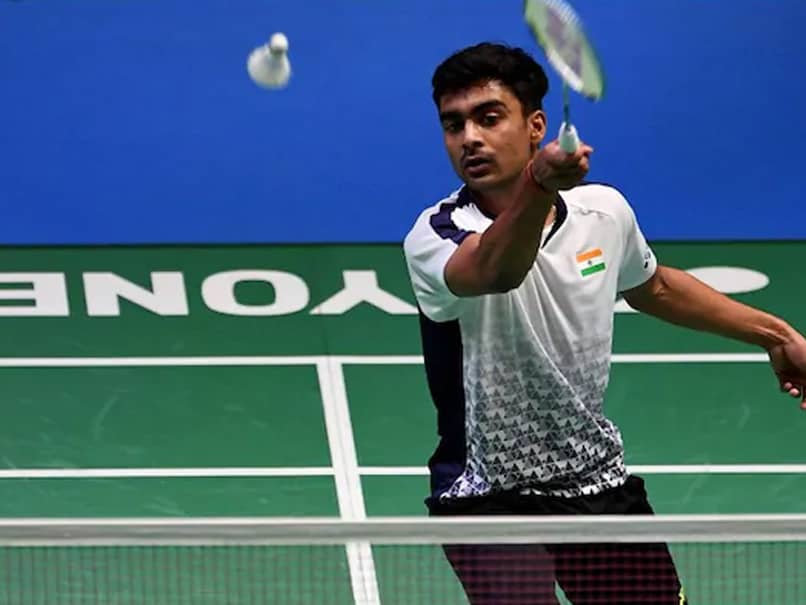 India's campaign at the Sudirman Cup 2019 badminton tournament concluded on Wednesday as Sameer Verma and Saina Nehwal lost their respective matches to suffer a 0-5 defeat against China in the Group 1D tie. Sameer Verma suffered a 17-21, 20-22 against Chen Long in men's singles, followed by a 5-21, 11-21 routing of Pranav Chopra and N Sikki Reddy against Wang Yafan and Huang Dongping in mixed doubles. Later in the day, Satwiksairaj Rankireddy and Chirag Shetty went down fighting 21-18, 15-21, 17-21 to Han Chengkai and Zhou Haodong in men's doubles.

On Wednesday, China continued to dominate despite wrapping up the tie with Chen Yufei blitzing Saina Nehwal in the women's singles match to make it 4-0 in China's favour.

In the last edition of the Sudirman Cup, in 2017, India had managed to reach the quarter-finals where they lost to China.

On Tuesday, India paid the price of dropping experienced Kidambi Srikanth, and fielding Sameer Verma instead, in their opening group 1D match.

India had reached the quarter-finals in the 2011 and 2017 editions of the Sudirman Cup.

Comments
Topics mentioned in this article
Badminton Sameer Verma PV Sindhu Saina Nehwal
Get the latest updates on IPL 2021, IPL Points Table , IPL Schedule 2021 , live score . Like us on Facebook or follow us on Twitter for more sports updates. You can also download the NDTV Cricket app for Android or iOS.