PV Sindhu's poor form continued as she crashed out of the Malaysia Masters in the quarter-finals. 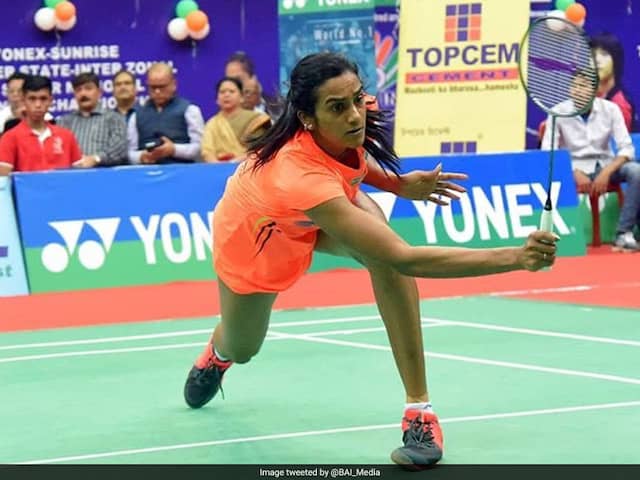 PV Sindhu crashed out of the ongoing Malaysia Masters after losng 16-21, 16-21 to Taiwanese shuttler Tai Tzu Ying, while Saina Nehwal was thrashed 8-21, 7-21 by Spain's Carolina Marin on Friday. Sindhu kept the pressure on the world no.1 Ying in the first game, with the scores level at 15-15 at one point, but a four-point streak helped Tai Tzu Ying take the advantage. The second game was a one-sided affair for the most part, with Ying opening up a nine-point gap with Sindhu. Sindhu won five points in a row from being 11-20 down to bring the score to 16-20, but the late fight back was not enough as her poor form continued.

This was Sindhu's second consecutive loss to Tzu Ying. She had lost to her at the quarterfinals of the French open in October last year.

In the men's singles, India's challenge ended after both Sameer Verma and HS Prannoy crashed out in the second round on Thursday.