PV Sindhu Knocked Out Of Indonesia Masters In Second Round 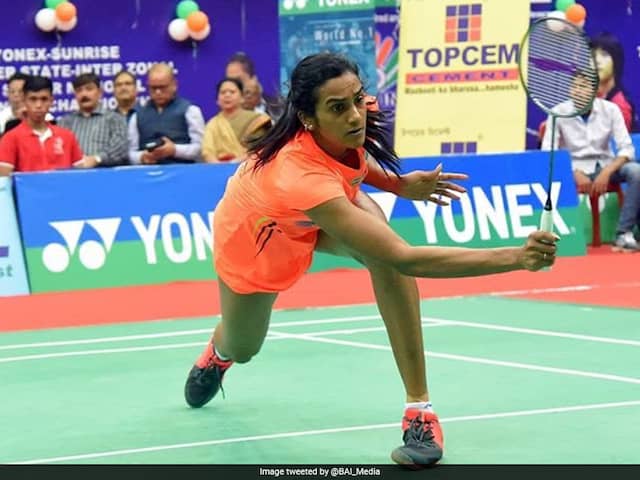 With Sindhu's exit, India's campaign concluded at the Indonesia Masters as male shuttlers B Sai Praneeth, Kidambi Srikanth and Sourabh Verma had crashed out on Wednesday.

Srikanth had suffered a 21-18, 12-21, 14-21 loss to local favourite Shesar Hiren Rhustavito in a match that lasted one hour and three minutes.