PV Sindhu advanced to the next round while Saina Nehwal and Kidambi Srikanth crashed out in the first round of Indonesia Masters on Wednesday. 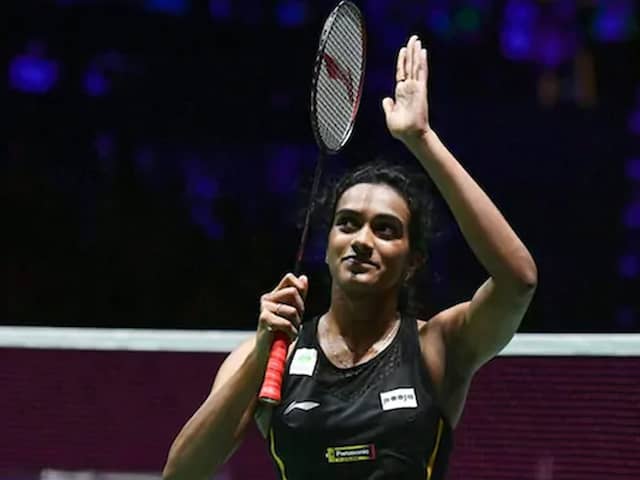 PV Sindhu defeated Aya Ohori of Japan in straight games to advance to the next round in the Indonesian Masters Super 500 tournament on Wednesday. In the other match, defending champion Saina Nehwal suffered a shock exit at the Indonesia Master Super 500 tournament after going down to Japan's Sayaka Takahashi in the opening round on Wednesday. Saina, who had who had won this tournament last year before going through a lean patch, lost 19-21 13-21 5-21 to Takahashi in a gruelling 50-minute contest. The London Olympics bronze medallist had reached the quarterfinals of the Malaysia Masters last week.

In the men's singles, it was curtains for world championships bronze medallist B Sai Praneeth, Kidambi Srikanth and Sourabh Verma.

World No.12 Srikanth went down to local favourite Shesar Hiren Rhustavito 21-18 12-21 14-21 in a match that lasted one hour and three minutes.

This was Srikanth's second consecutive opening-round defeat this season.

He had earlier also made a first-round exit from the Malaysia Masters.

Praneeth, who like Srikanth had also been ousted in the opening round of the Malaysia Masters, lost to the eighth seeded Chinese Shi Yu Qi 21-16 18-21 10-21.