With the international calendar still not cast in stone, Pullela Gopichand said there is a slight "lag from the players' side" to start training. 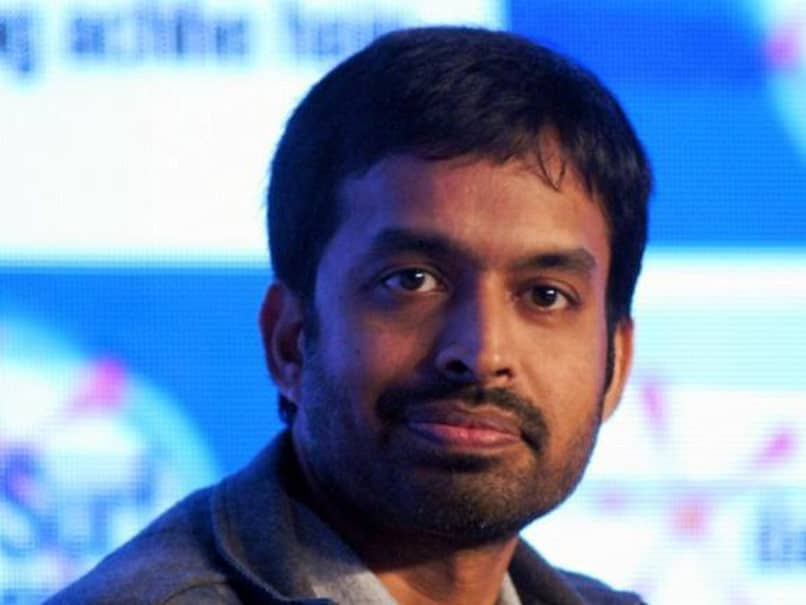 Pullela Gopichand said the break from the game is bound to affect the juniors more.© AFP

With the international badminton calendar still not cast in stone amid postponements and rescheduling, India coach Pullela Gopichand on Wednesday said there is a slight "lag from the players' side" to start training. The Badminton World Federation (BWF) was forced to postpone the Thomas and Uber Cup after multiple teams pulled out due to the COVID-19 pandemic. The tournament was supposed to mark the resumption of international badminton after it came to a halt in March because of the dreaded virus.

The world body also cancelled the Denmark Masters 2020 scheduled from October 20 to 25.

"I believe our players are not trusting the fact that our badminton calendar is going to start very soon," Gopichand said during a webinar organised by the Athletics Federation of India (AFI).

"So there is a bit of a lag from the players' side to get together and train," he added.

Recently, Indian shuttlers had refused to comply with Sports Authority of India's quarantine norms, leading to the cancellation of a training camp for Thomas and Uber Cup.

However, Gopichand feels lack of training is not a concern as players will get back to work once they start competing at the international events.

"In all probability, the Danish Open will happen and once it starts the players will work more," he said.

Gopichand said the pandemic has affected the players in different ways and some of them have made good use of their time.

"For a few of the players, it's been good because they are making good use of the pandemic, I won't say for all as some of the players resuming training are not in the best shape which they could be."

Sporting activites across the world have started again, big events like the US Open, Formula 1 races, international football and cricket have successfully been conducted in the safety of bio-secure bubbles.

"First two months, maybe it was rest, recovery, the next two-three were about starting practice but now it's time to start looking at preparing for the future," he said.

Gopichand, who took over the reigns of Indian badminton in 2006, said the country must adapt to the situation and starting a league, in which top players compete with each other in bio bubbles, could be a solution to staying at par with international athletes.

"But a league among top players, that is possible. So, if you are willing to quickly divide the players in our country as per their levels and start competing, it is a much faster way of creating those bubbles."

"The bubble and other sports have shown that it is possible to ensure people can compete and the players are wanting to compete," Gopichand added.

The 46-year-old said the break from the game is bound to affect the juniors more as the Olympic-bound players will be able to capitalise on this extra time to prepare for the 2021 Games.

"The postponement of a year has probably helped us in a way. Now they'll get one more year of training. I think we will do better," he said.

Comments
Topics mentioned in this article
Pullela Gopichand Badminton
Get the latest updates on IPL 2020, check out the IPL Schedule for 2020 and Indian Premier League (IPL) Cricket live score . Like us on Facebook or follow us on Twitter for more sports updates. You can also download the NDTV Cricket app for Android or iOS.