Kidambi Srikanth stormed into the quarterfinals of the Denmark Open with a straight-game win over Jason Anthony Ho-Shue on Thursday. 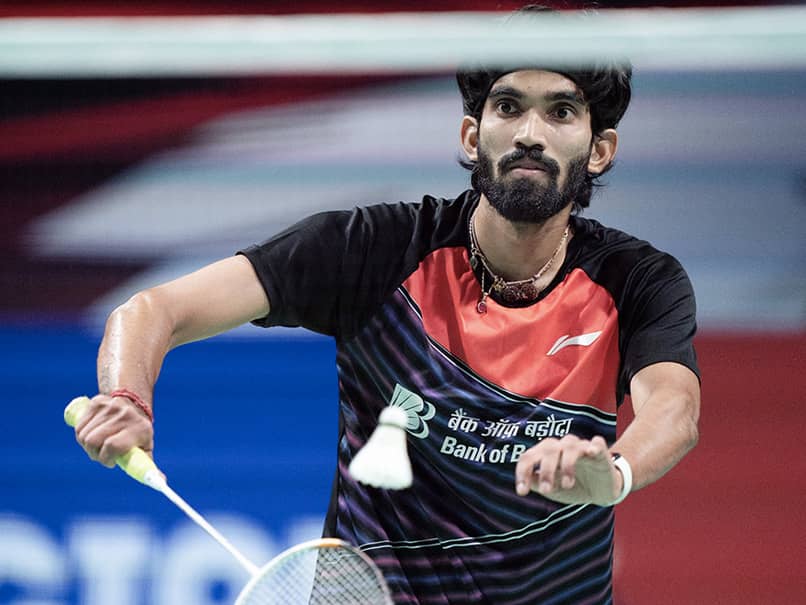 Back in action after a seven-month long coronavirus-forced break, ace Indian shuttler Kidambi Srikanth stormed into the quarterfinals of the Denmark Open with a straight-game win over Jason Anthony Ho-Shue, on Thursday. The fifth seed Indian took 33 minutes to get the better of his Canadian opponent 21-15 21-14 in the men's singles second round match of the Super 750 tournament, the only event happening this year in Badminton World Federation's calendar.

The BWF was forced to cancel multiple tournaments and postpone the Asia leg and the World Tour Final to January next year due to the COVID-19 pandemic.

Srikanth, a former world number one and currently ranked 14th, will next face the winner of the other second round match between second seed Tien Chen Chou of Chinese Taipei and Ireland's Nhat Nguyen.

The other surviving Indian in the competition, Lakshya Sen will be up against local challenger Hans-Kristian Solberg Vittinghus in his second round later in the day.

Subhankar Dey and Ajay Jayram were also in the fray but made first round exists on Wednesday.