India's star badminton players PV Sindhu and Saina Nehwal are in different halves and they will not face each other unless they reach the final of the championship. 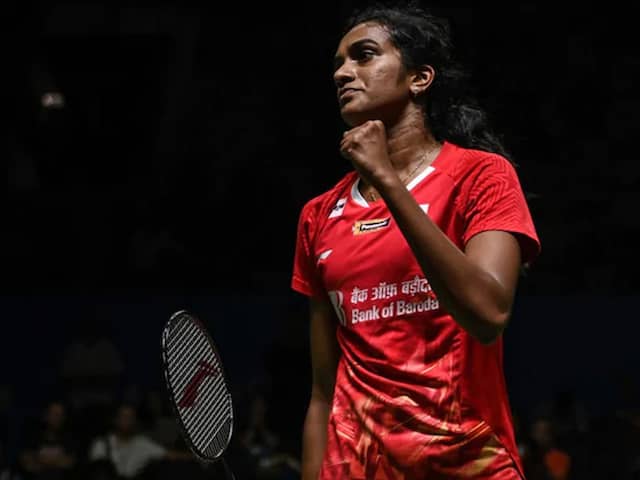 India's badminton star PV Sindhu, who is seeded 5th, is likely to face second-seeded Tai Tzu Ying in the quarter-final of the BWF World Championships while Saina Nehwal, who is seeded 8th, may face Chinese fourth-seed Chen Yu Fei at the same stage after the draw was released on Monday. As the Indian shuttlers are in different halves, they will not face each other unless they reach the final of the championship. Seventh seeded Kidambi Srikanth will face compatriot 10th seeded Sameer Verma in the opening round. HS Prannoy will take on 11th seeded Chinese Lin Dan in the second round.

In men doubles, Thailand Open champions India's Satwiksairaj Rankireddy and Chirag Shetty will play Indonesia pair of Mohammad Ahsan and Hendra Setiawan, while Sumeeth B Reddy and Manu Attri will lock horns with Thom Gicquel and Ronan Labar in the opening round.

In mixed doubles, India's Pranaav Jerry Chopra and Sikki Reddy will face England's Ben Lane and Jessica Pugh in the opening round. Satwiksairaj Rankireddy and Ashwini Ponnappa will lock horns with Thom Gicquel and Delphine Delrue of France.