Australia vs India: Virat Kohli will depart for his home after the first Test, due to a paternity leave granted by the BCCI. He and his wife Anushka Sharma are expecting their first child in January 2020. 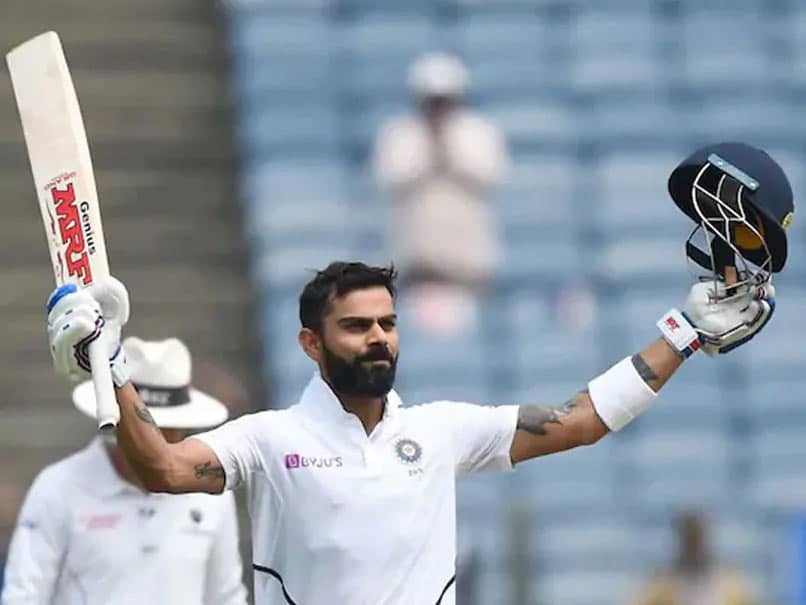 Former Australian skipper Ian Chappell feels that Virat Kohli's absence will create a big hole in the Indian batting order in the upcoming four-match Test series against Tim Paine-led Australia. India and Australia will first lock horns against each other in three ODIs and three T20Is first and then both sides will shift their attention to the longest format of the game. Kohli will just be playing one Test against Australia, and then he will head back home after being granted paternity leave by the Board of Control for Cricket in India (BCCI).

"India also face a selection dilemma when skipper Virat Kohli departs for home for the birth of his first child following the opening Test. This creates both a big hole in the Indian batting order and an opportunity for one of their talented young players to make a name for himself," ESPNCricinfo quoted Chappell as saying.

"What was already shaping up as an exciting tussle now has the added stimulus of crucial selection decisions. The result could well come down to who is the bravest set of selectors," he added.

Chappell also said that Australia also faces a selection dilemma in terms of who will be the opening partner of David Warner. The former Australian skipper highlighted how Will Pucovski can play ahead of Joe Burns as the second opener.

"However, Pucovski has been banging on the door for a while now - something Langer craves. Pucovski has taken a sledgehammer to the entryway by making six centuries at Shield level, three of them doubles; two of those double-hundreds came this season. He has well and truly proved he is good enough at that level, so it's time to see if he can succeed in the Test arena," said Chappell.

Virat Kohli Ian Michael Chappell Australia vs India 2020-21 Cricket
Get the latest updates on IPL 2021, IPL Points Table , IPL Schedule 2021 , live score . Like us on Facebook or follow us on Twitter for more sports updates. You can also download the NDTV Cricket app for Android or iOS.