India vs Australia: The fourth Test in Brisbane will be a contest between an Indian side scrambling to put their best XI on the park and a full-strength Australia at a venue the hosts haven't lost a Test since 1988. 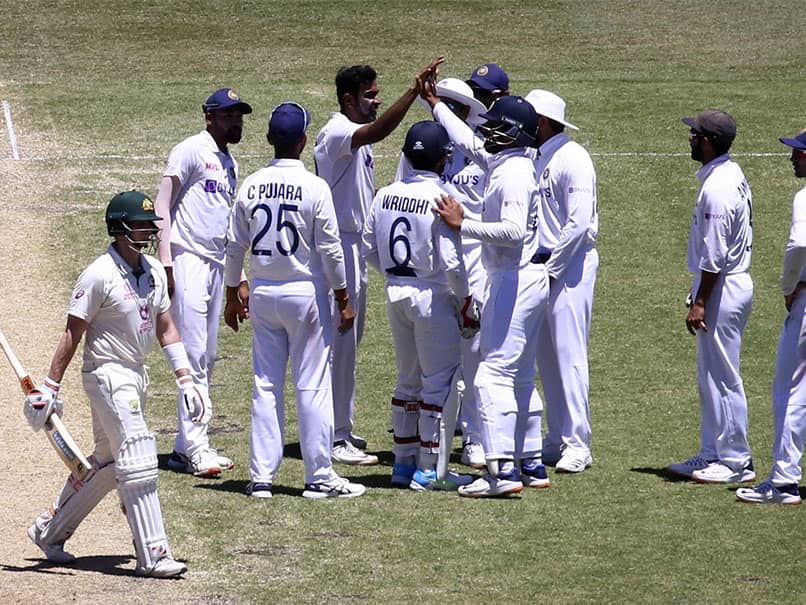 India vs Australia: India drew the 3rd Test in Sydney but not without injuries to key players.© AFP

Injury-ravaged India landed in Brisbane after a great escape in Sydney that kept the series level at 1-1 but cost the visitors some more of their key personnel. Since the Test series began in Adelaide in December 2020, India have lost Mohammed Shami, Umesh Yadav, KL Rahul and Ravindra Jadeja to injuries while Rishabh Pant, Hanuma Vihari, Ravichandran Ashwin and Jasprit Bumrah played through pain in the Sydney Test and their participation in full capacity in The Gabba showdown is doubtful. Couple that with the fact that Australia haven't lost a Test at the venue since 1988 and the hosts could be forgiven for thinking they have the series in the bag, especially with a full-strength side at their disposal.

However, the tenacity shown by India in Sydney where Ashwin and Vihari batted for 42.4 overs and the team for 131 in the fourth innings to save the Test paints a different picture.

Skipper Ajinkya Rahane and key batsman Cheteshwar Pujara hit form over the past two Tests and in the absence of Virat Kohli they have stepped up to keep the series alive after the ignominy of 36 all out in Adelaide.

While Ashwin, Bumrah and Jadeja have led the wicket-takers charts for India, Mohammed Siraj and Navdeep Saini, both of whom debuted in the series, have 11 wickets between them.

For Australia, a shoulder injury to Will Pucovski could open the doors for Marcus Harris to be David Warner's opening partner.

Marnus Labuschagne and Steven Smith, the hosts' top two scorers this series, would look to add more runs to their kitty as would all-rounder Cameron Green, who starred with a breezy 84 in the second innings in Sydney.

Ordinary returns with the bat for Matthew Wade and the dropped catches by captain Paine behind the stumps in Sydney are some reasons to worry for the hosts.

The bowling quartet of Mitchell Starc, Josh Hazlewood, Pat Cummins and Nathan Lyon have been as good as ever with Cummins leading the wickets chart in the series.

With Pant sustaining a blow to his left elbow in the last Test, Wriddhiman Saha kept wickets for India in the second innings. Both wicket-keepers could play in Brisbane where Pant could feature as a batsman.

Kuldeep Yadav warmed-up in the nets on Wednesday and he could be in line for his second Test in Australia.

T Natarajan, in the squad as replacement for Umesh, could also make his Test debut after impressing in the limited-overs series.

With several injury issues and options for replacement, India will have to dig deep to field their best XI under the circumstances.

However, against a full-strength Australian team even a tenacious India have their task cut out.