While Indian batsmen have struggled against the pace and bounce of the pitch in Perth, some of them have shown fine returns. 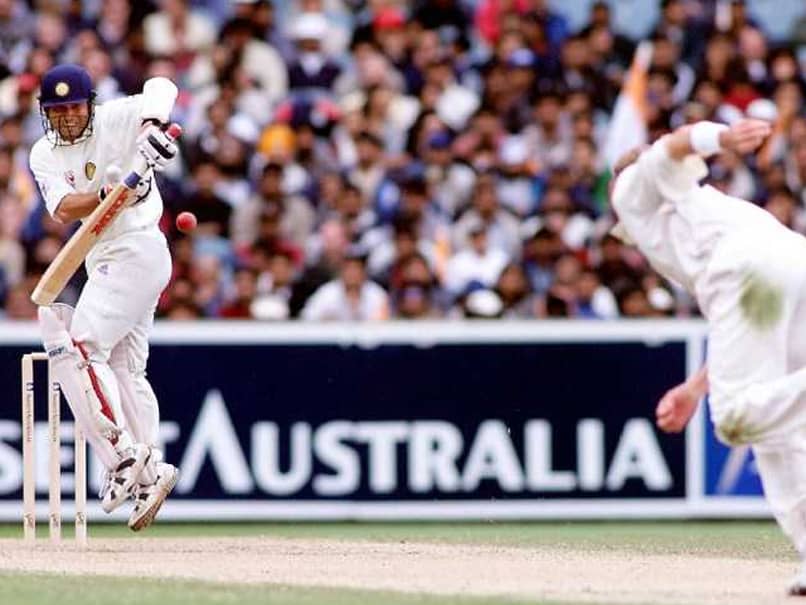 The Indian cricket team is all set to face Australia for the second of the four-match Test series at Perth, starting Friday. After winning the opening match of the series, India will aim to continue with the momentum and take a 2-0 lead but will have to be wary of the pitch at Perth that is set to assist the bowlers with pace and bounce. Ahead of the 2nd Test in Perth, let's rewind the clock and take a quick look at India's top five batting performance against Australia in Perth.

Sunil Gavaskar is one of the most prolific batsmen that Indian cricket has seen and his innings during the 1997 tour is right up there on the top. Though India lost the match by two wickets, Gavaskar and Mohinder Amarnath's resistance in India's second innings helped the visitors give Australia a 339-run target. However, Tony Mann (105) and Peter Toohey (83) had other ideas as they ensured that Australia overhaul the target.

In the 1992 tour, Australia had beaten India 4-0, and in the fifth and final match of the series, the hosts had thumped the Indian side by a 300-run margin. Batting first, Australia were bowled out for 346 and in reply, India were bowled out for 272. The only bright speck in India's first innings was Tendulkar's century that kept them in the game. The tourists got a target of 442 runs and were done in by Mike Whitney's seven-wicket haul. Tendulkar could only score five in the second innings, with K Srikanth (38) scoring the highest.

In the same match where Gavaskar had struck a century, Mohinder Amarnath played brilliantly in both innings for India. After Gavaskar departed for 127, Amarnath held the fort for India as wickets kept tumbling at the other end. During his 175-ball stay in the middle, Amarnath hit four boundaries. India had lost the match by two wickets.

Rahul Dravid's partnership with Sachin Tendulkar set the tone for the match as India won this Test by 72 runs. Electing to bat first, India were bowled out for 330. But Dravid (93) and Tendulkar (71) kept India's scoreboard ticking. After Tendulkar's dismissal, Dravid's stay was also cut short by Andrew Symonds. Though Dravid could not stage a repeat performance in India's second innings, Indian bowlers did a fine job, helping India win their only Perth Test till date.

Out of all the top batting performances, Mohinder Amarnath's innings during the 1977 Perth Test will always be special. When Gavaskar couldn't click in India's first innings, Amarnath along with Chetan Chauhan steadied the Indian ship and motored the team forward. India were bowled out for 402 in first innings, but Bishan Singh Bedi's five-wicket haul bowled the hosts for 394. Amarnath maintained his consistency and slammed a century in the second innings. However, India fell to a 2-wicket defeat at the hands of Australia.