Ricky Ponting's Australia Were Freaks, Steven Smith Will Need to Conjure Something Special

Ricky Ponting captained Australia in 230 ODI matches - winning 165, losing 51, two tied and two no results with a win percentage of 76.14. 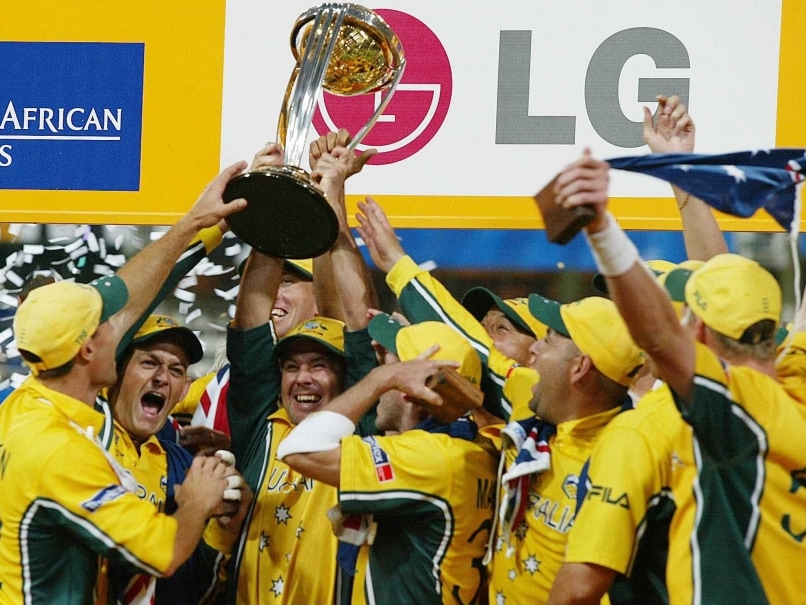 Ricky Ponting led Australia to victory at the 2003 and 2007 World Cups and was also a member of the 1999 world cup winning team.© AFP

Long have those days past when every cricket match Australia would enter, they would be favourites to win it. The 'invincible Australia' of yore are no more and the current lot in its transitional phase are there for the taking. (Australia in Transition Have a Battle on Their Hands Against Ever-Improving Indians)

Losses in the first two Tests and a drawn third was the last straw in the hat for the man touted to have the midas touch as he bid adieu to Test cricket. And Dhoni will be vying to exact revenge against a country which ultimately showed his Test career the door last year.

The Australians gained their ruthless streak under the leadership of Ricky Ponting, who without doubt is the most successful ODI captain. But he too had players of the likes of Glenn McGrath, Shane Warne, Mathew Hayden -- to name a few -- to rely on. (Ricky Ponting Deserves to be in Sport Australia Hall of Fame: Cricket Australia)

These numbers, to say the least, are just mind-boggling. Steve Waugh regarded as one of the greatest Aussie captains had 67 wins in 106 matches as captain with 35 losses and a win percentage of 65.23. (Steve Waugh Backs Ricky Ponting, Michael Holding Call to Dump Test Toss) 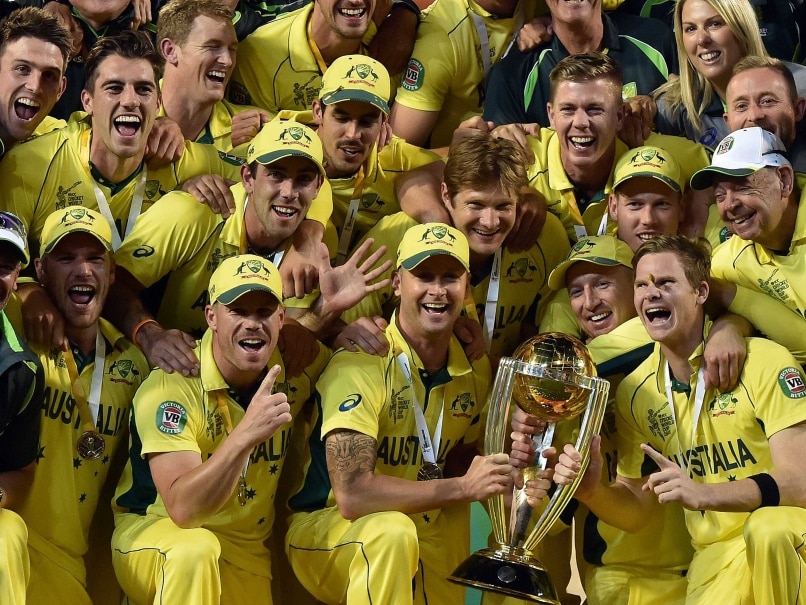 Michael Clarke took over as Australia captain following the 2011 World Cup and led his country to the coveted title in 2015.

Post the Ponting era, there was Michael Clarke and his cool and composed demeanour was probably just the thing the Aussies would have wanted after the fiery spell of Ponting.

Under the stylish right-hand middle order batsman, Australia thrived again -- winning 50 matches of the 74 they played under Clarke with just 21 losses and a win percentage of 70.42.

Just to give a brief comparison so that the real importance of these numbers can be seen. 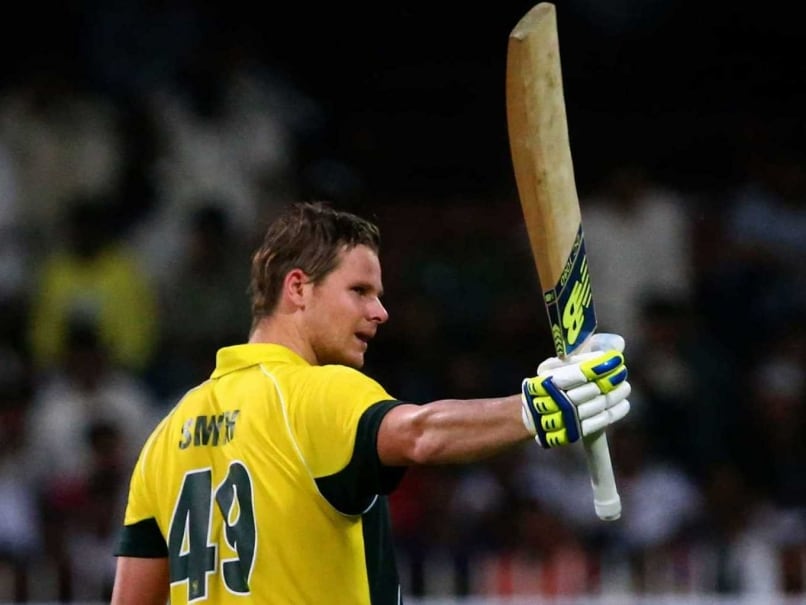 Steve Smith's Australia There For Taking

If we look at the current Australian team besides captain Steven Smith and Mitchell Starc, no other player would really make the opposition tremble with fear. (Mitchell Starc Believes he's Unlikely to be Fit for World Twenty20)

Starc has already been ruled out of the series so there goes another fear factor. David Warner's absence for most part of the series will also put India at an advantage. Warner's dynamism as an explosive batsman and a man who can get under your skin is well known. (David Warner Set for Paternity Leave, May Play Only Two Games vs India)

Smith has captained Australia to five wins in seven ODI matches and lost two. But his real test will come now against an improving Indian side, which is gunning to right the wrongs of their last visit to Australia.

It's a bit too early to speak about Smith's captaincy credentials but as they say - the captain is only as good as his team and boy Ricky Ponting's team was just that damn good!

Clarke, too, had some big guns to fall back on but Smith will need to conjure up something special for this Australian team to keep winning.

This is India's best chance to hit Australia where it hurts most but can they? Only time will tell!

Comments
Topics mentioned in this article
India Cricket Team Australia Cricket Team Ricky Ponting Steven Smith MS Dhoni Australia vs India 2015-16 Cricket
Get the latest updates on India vs England Series, India vs England , live score and IPL 2021 Auction . Like us on Facebook or follow us on Twitter for more sports updates. You can also download the NDTV Cricket app for Android or iOS.