Ravichandran Ashwin and Josh Hazlewood will lead the India and Australia bowling attacks when the two teams face off in Perth on January 12. 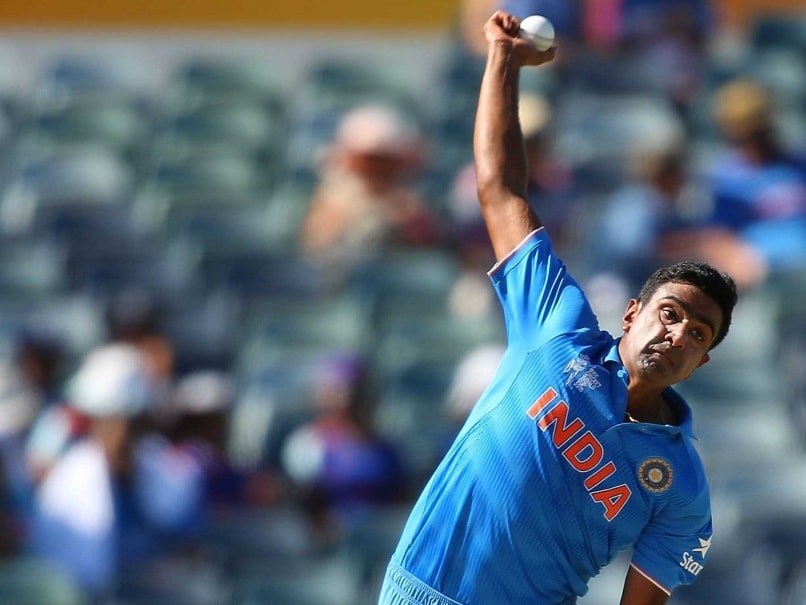 Ravichandran Ashwin will look to carry his form from the South Africa series.© Getty Images

India's limited-overs tour to Australia is sure to be an exciting one. When these two teams meet, sparks are expected to fly at both teams will play some aggressive brand of cricket. It is the bowlers that win games most of the times and here is a look at the five who are expected to trouble the batsmen:(Top 5 Batsmen to Watch Out for)

1. Ravichandran Ashwin: If his form in the recent Test series is anything to go by, Ravichandran Ashwin is the MS Dhoni's go-to man. While the Chennai spinner may not get the same wickets to bowl on, there can be no doubt of the impact a good performance by him would have on the Indian team. He has been a thorn in the flesh of many players at the top level. With 21 wickets in 13 ODIs last year, the 29-year-old could spin India's glory Down Under.(Can India Come Down Hard on Australia?)

2. Bhuvneshwar Kumar: Known for his control and swing, Bhuvneshwar Kumar is the perfect bowler to keep the runs down. Make no mistake, his medium pace has been effective in dismissing the best of batsmen. One of India's better performers in overseas conditions, he would look to cement his place in the limited overs side. In the absence of Mohammed Shami, he could be a vital cog in the Indian team.(Aussies Ready for Dhoni & Co.: Lehmann)

3. Umesh Yadav: Umesh Yadav is the genuine pacer in the Indian ranks. With an ability to bowl in the 140s regularly, he can be quite a handful on Australian tracks. His 25 scalps from 14 ODIs in 2015 is ample proof of that.(Top 10 Memorable Contests) 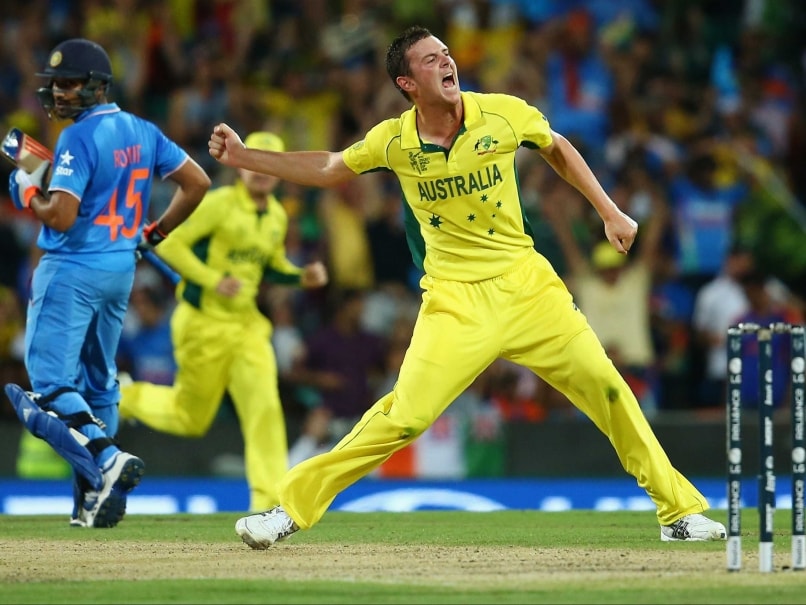 Josh Hazlewood has the responsibility of shouldering the Aussie bowling attack in the absence of Mitchell Starc.

4. Josh Hazlewood: Josh Hazlewood will shoulder the Australian bowling attack as Mitchell Starc misses out due to injury. A nagging pacer with impeccable line and length, he is just what the hosts need to peg the batsmen down in the early overs.(Why India Should Test Their Bench Strength vs Australia)

5. James Faulkner: James Faulkner brings that variety into the Australian bowling as he can mix it up depending upon the situation. With 16 victims last year in 11 matches, Faulkner was Australia's star performer in the ICC World Cup final. His skill of bowling yorkers in the middle and death overs could go a long way in keeping the runs down.('We Will Fight Fire With Fire')

Comments
Topics mentioned in this article
India Cricket Team Australia Cricket Team Australia vs India 2015-16 Ravichandran Ashwin Josh Hazlewood Cricket
Get the latest updates on India vs England Series, India vs England , live score and IPL 2021 Auction . Like us on Facebook or follow us on Twitter for more sports updates. You can also download the NDTV Cricket app for Android or iOS.